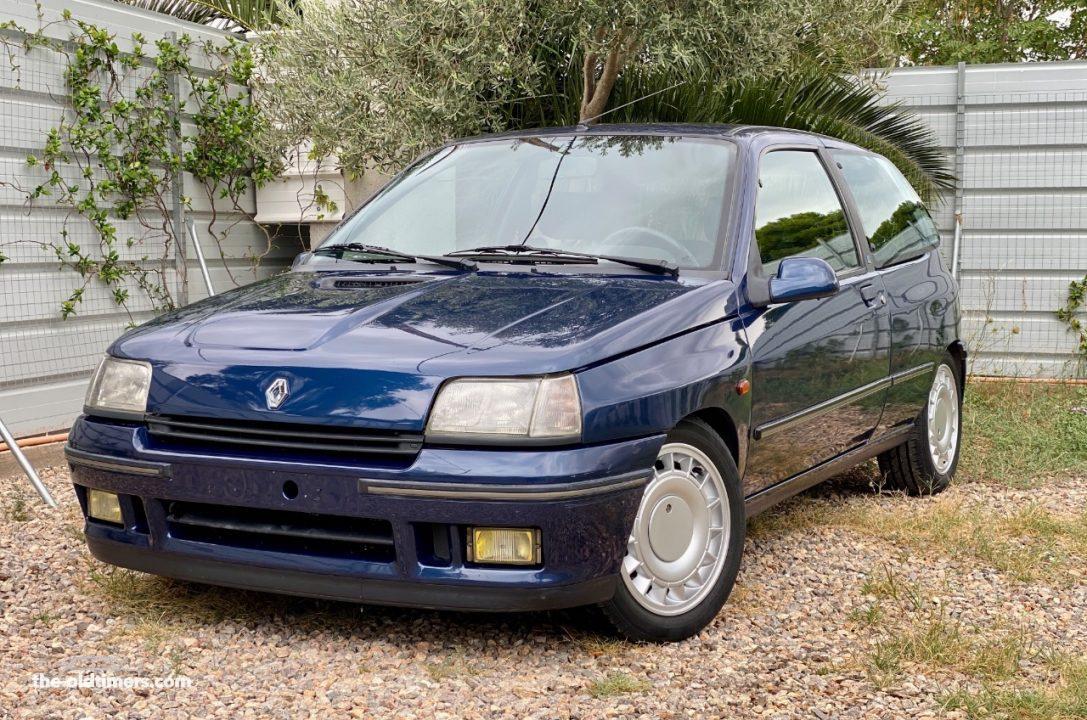 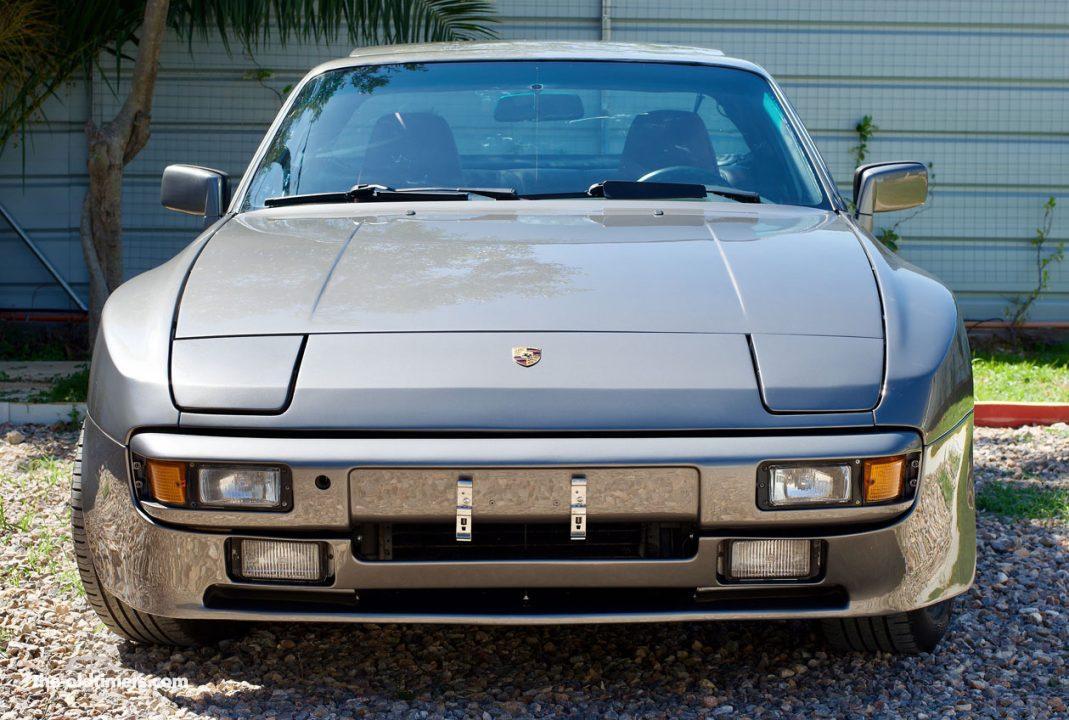 Porsche 944 Many criticize the 944 Porsche model as a non-original Porsche. Sure, it doesn’t have a rear engine and the classic curvy design, but 944 is a very special car. It sure has an excellent build quality and the attention to the detail that all Porsche models have. Our 944 is from 1985, the […]

Mercedes-Benz 290GD Although this is not the first G-Class that we feature here, it was the first that we got and restored. This G-Wagon (W461) is not even an old-timer, hardly you can call it a young-timer, since it was built in the year 1999. This car is a 290GD turbodiesel. The only previous owner […] 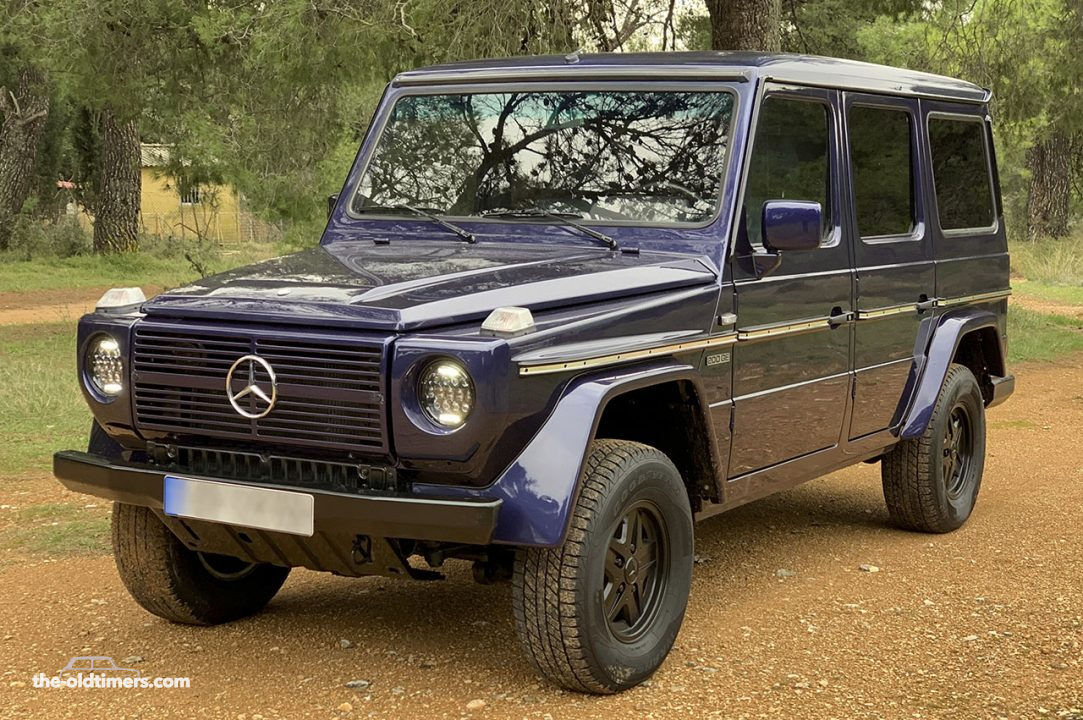 The boxy design made it unique and also timeless. Since 1972, the year it was launched, until 2018 only minor changes have been made to the exterior of the G Class. This one is a very nice G Class W460 series from the year 1994 with some upgrades in the exterior. In the inside you […] 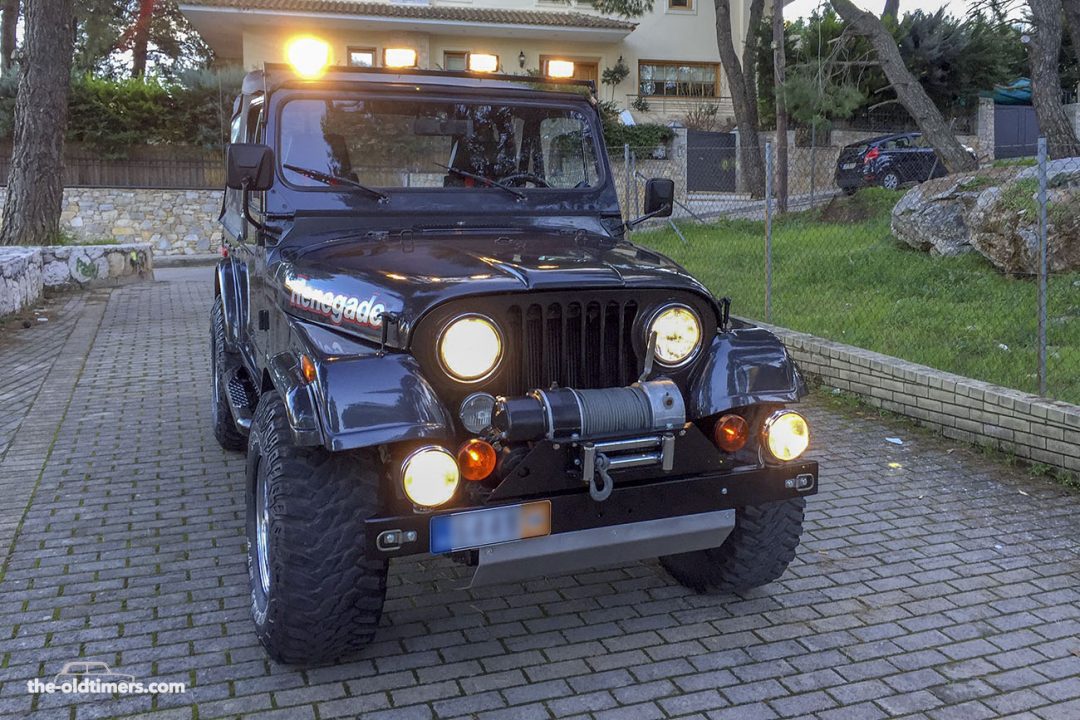 After many years of building vehicles mostly for the army, Jeep introduces in the 70’s the CJ series. CJ being the acronym of Civilian Jeep. This one is a Jeep CJ7 from the year 1978, with the 4,2 liters engine. If I could keep 10 cars that particular one would be definitely one. The big […] 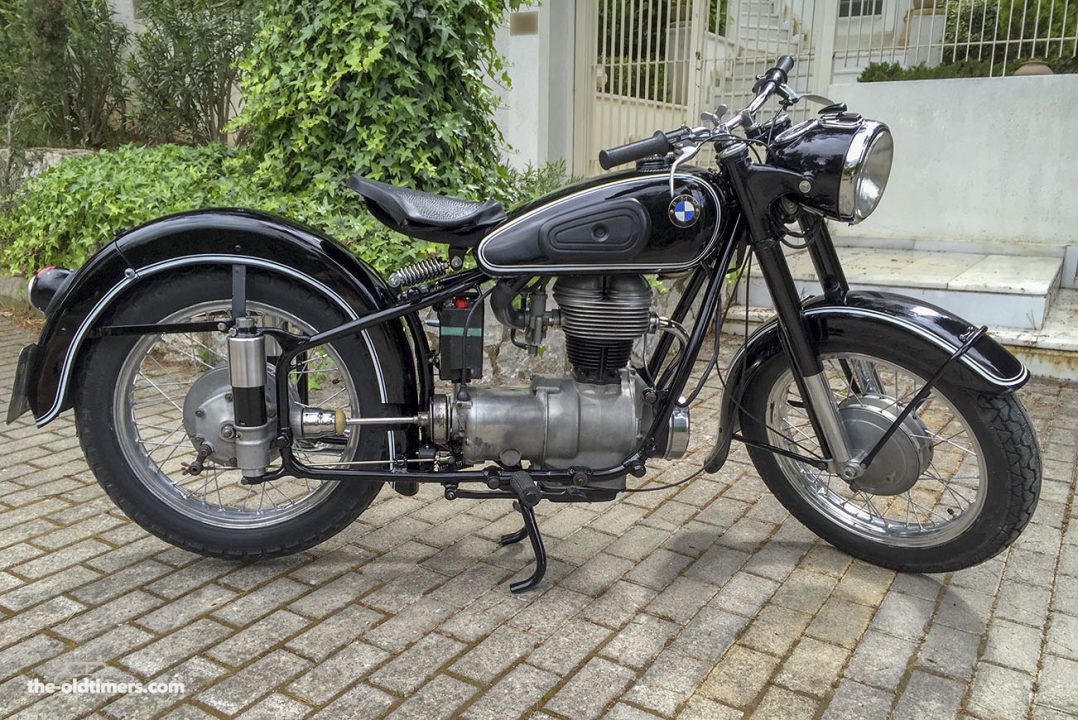 BMW motorbikes are not only legendary, they also made postwar Europe mobile. The BMW R25/3 was an entry level bike back in the day and remains an entry level collectors bike. When you take a bike like this apart you are stunned from the simplicity, the level of quality though that they are made is something […] 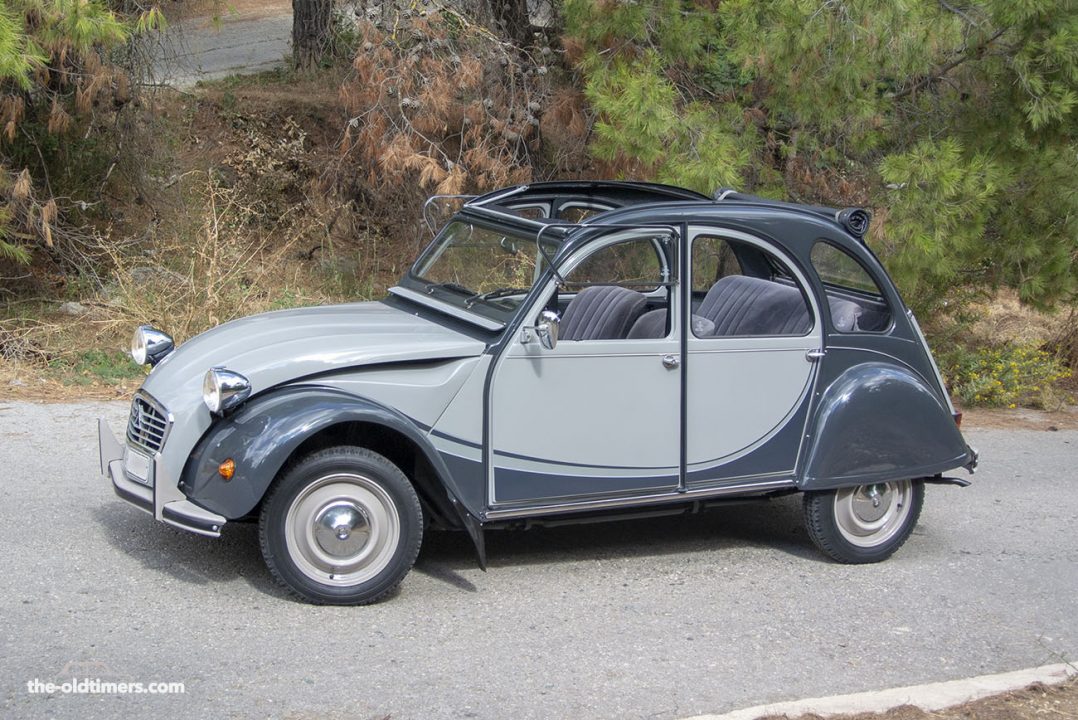 This one is a Citroen 2CV6 Charleston from the year 1983. When it came to us it was Charleston bordeaux, but since it would have had to be resprayed we decided to change the colour and paint it grey, a colour code also available in Charleston edition. We also managed to find all original decals […] 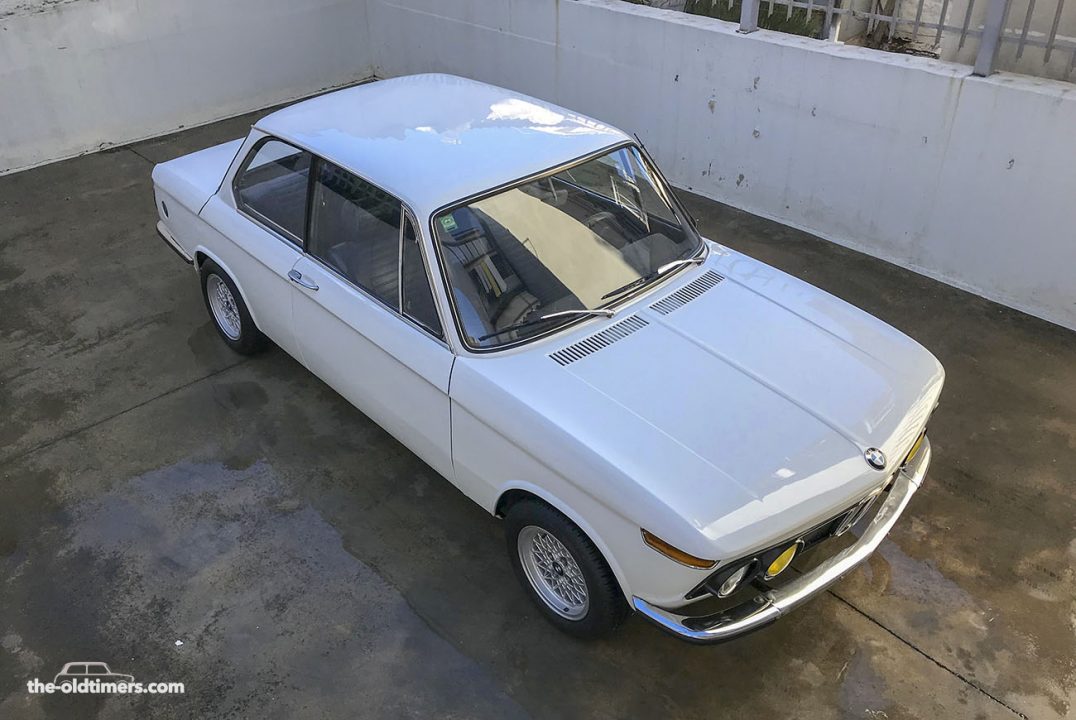 One of the most popular BMW classic model is definitely the 02 series (or E10), the 2002 tii and the Turbo sapped BMW to the company that is today. This particular one is a 1502 not as wanted as his bigger brothers but still a nice one. It received from us a light restoration, solving […] 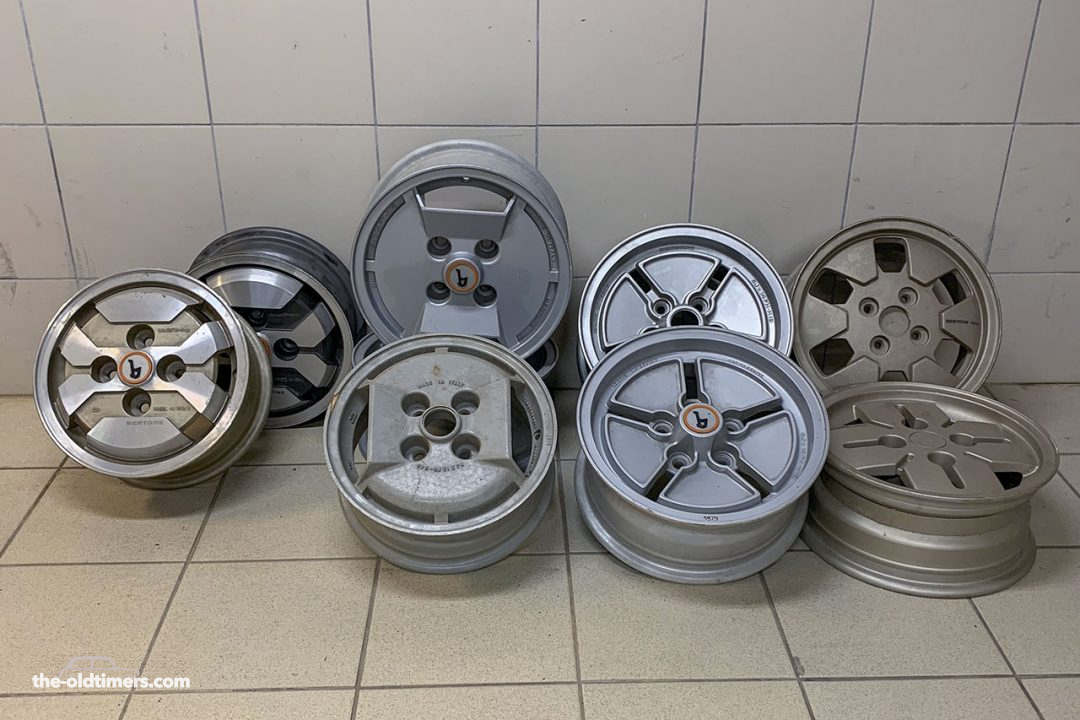 Sudly the last years was not so good for Bertone until they went bankrupt. In November of 2018 an action was held in Italy to sell the last stuff from the collection of Bertone. The auction included many things such as: clay models, posters, signs, car parts and more.As a classic car lover you have […] 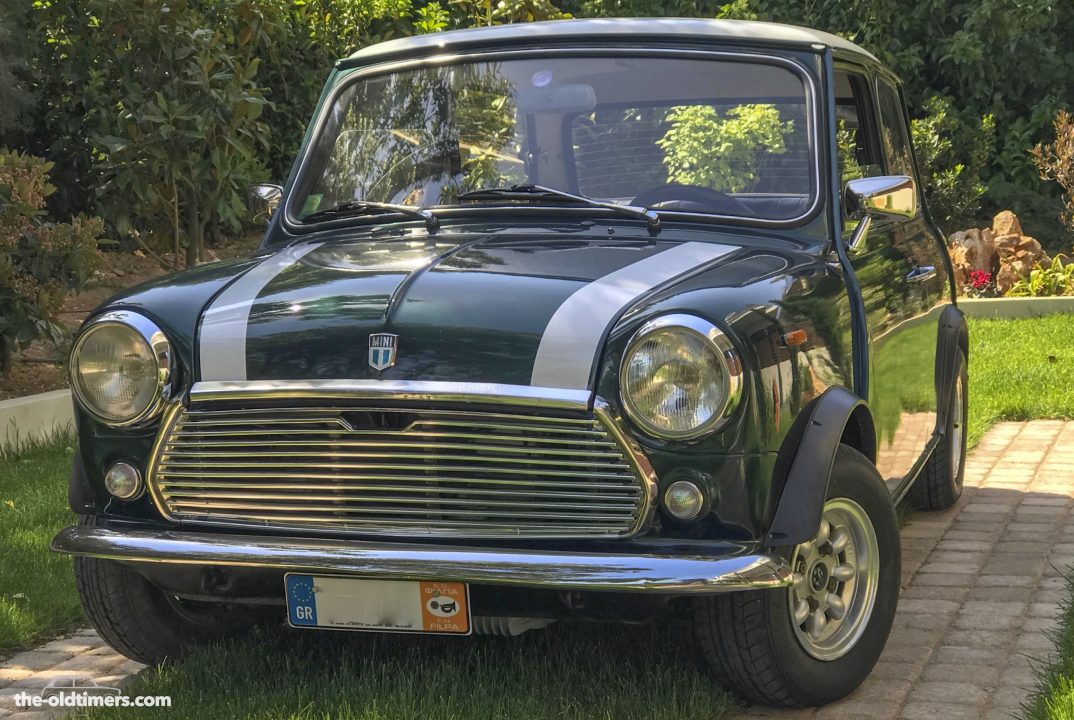 Tarzan is a Mini 850 build in 1975. Tarzan received a full restoration, painted British racing green and got a white top with white stripes on the bonnet for more style. The 800cc engine although it wasn’t in a bad nick, got fully restored and serviced, the brakes was also overhauled. The interior was in […]

This website uses cookies to improve your experience while you navigate through the website. Out of these, the cookies that are categorized as necessary are stored on your browser as they are essential for the working of basic functionalities of the website. We also use third-party cookies that help us analyze and understand how you use this website. These cookies will be stored in your browser only with your consent. You also have the option to opt-out of these cookies. But opting out of some of these cookies may affect your browsing experience.
Necessary Always Enabled
Necessary cookies are absolutely essential for the website to function properly. This category only includes cookies that ensures basic functionalities and security features of the website. These cookies do not store any personal information.
Non-necessary
Any cookies that may not be particularly necessary for the website to function and is used specifically to collect user personal data via analytics, ads, other embedded contents are termed as non-necessary cookies. It is mandatory to procure user consent prior to running these cookies on your website.
SAVE & ACCEPT